Chat with us, powered by LiveChat
type in your search and press enter

The legend himself is coming to Wembley, London! Bob Dylan will be bringing his unique, genre-defining style of music to SSE Arena on May 9th at 6:30 PM. Now is your chance to see this seminal singer-songwriter and winner of the Nobel Prize in Literature for his poetic lyrics. Dylan has been touring steadily since the 1980s and is still going strong, even in his advanced age. Boby Dylan London Tickets

Naples Daily News said in their review of the “75-year-old artist who has morphed into more of a crooner” and his current tour, “Dylan never once misfired, and neither did his five band, exceptional musicians all.” Come to hear your old favorites such as “Like a Rolling Stone” and “Things Have Changed,” and stay for his new tunes that will be your new favorites. You will fall in love with Dylan’s latest artistic project in which he covers standards from the 1920s to the 1960s. 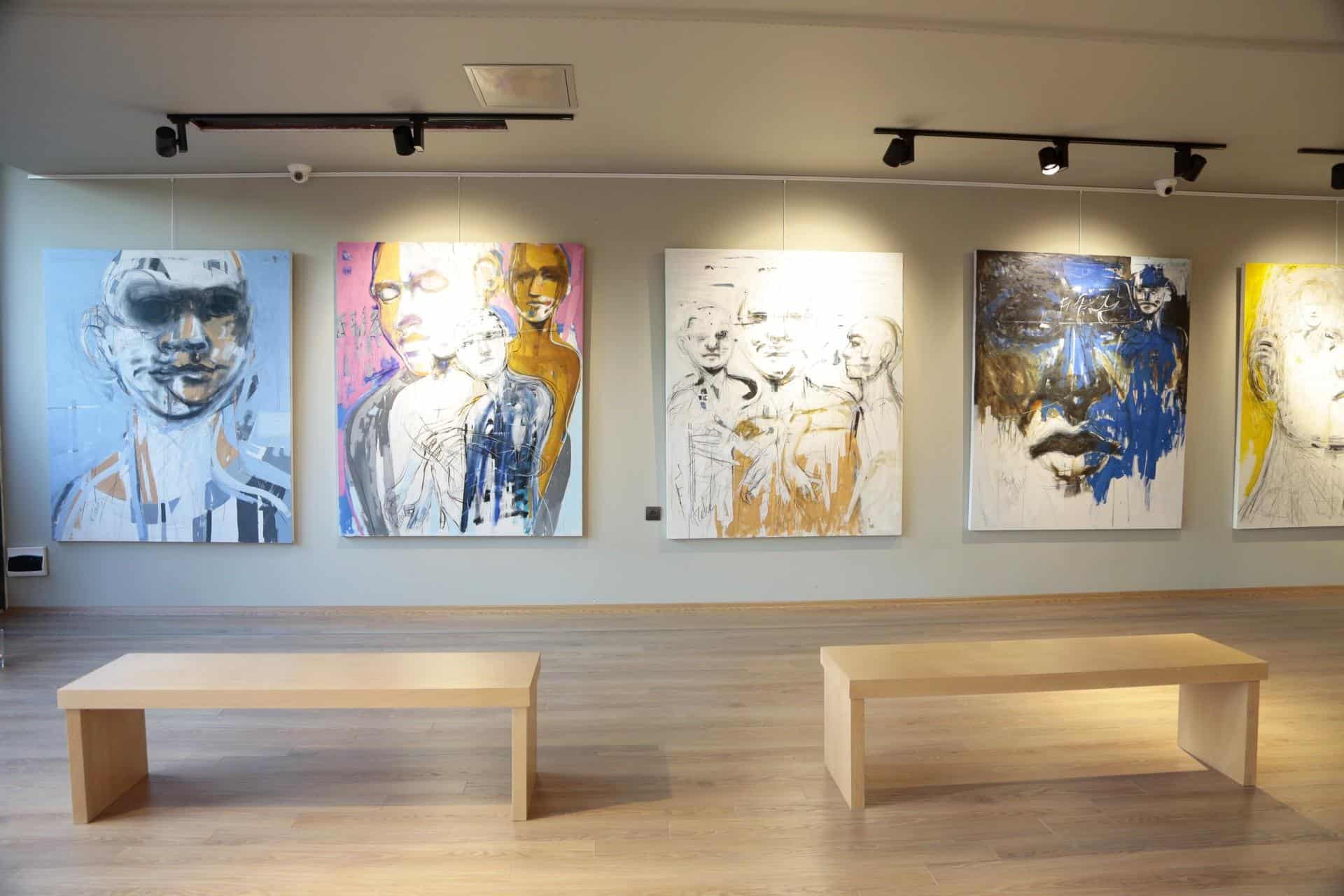 As the Nottingham Post put it, “these old, old tunes were a revelation. Not just the arrangements – the intertwining guitars of Charlie Sexton and Stu Kimball, the steel guitars, banjo and violin of Donnie Herron taking the chance to atmospherically light up the songs like neon through a shut blind – but the remarkable sensitivity of Dylan’s voice.” Bob Dylan London Tickets are available and start at £77, but they’re going fast, so get yours quickly! You won’t want to miss this one of a kind performer at one of London’s most iconic concert venues. You’re never too far from the stage at SSE Arena, plus you can start the evening with dinner at one of the nearby restaurants. Make this a night to remember. Click here to get bob dylan concert tickets:

VANCOUVER SUN “Last night, as the cosy confines of Vancouver’s Commodore Ballroom hosted the opening date of Sting’s 57th & 9th World Tour, Newcastle’s most celebrated son rolled back many of his 65 years to reveal a heart that still pulses with the spirit of 1977.” 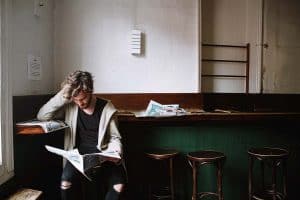 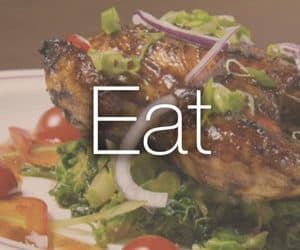 Welcome to WordPress. This is your first post. Edit or delete it, then start ...

Monday April 10th 20:00 Event Tickets for this popular performer are a steal at ...